In the morning of February 26, 2017, the School of Business Administration held the orientation for new students of the spring semester. titute, Professor Deng Shizhong and some important people attended the opening ceremony. 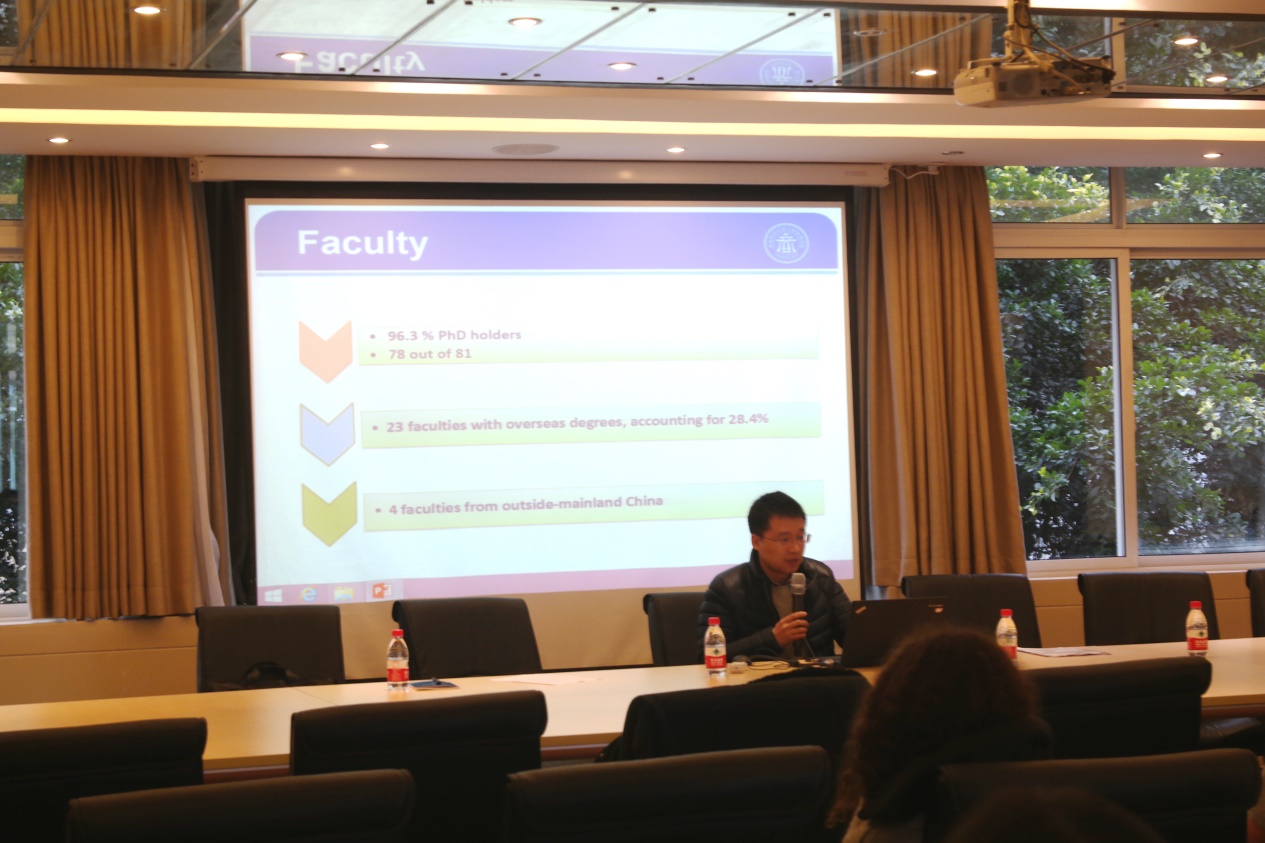 Vice president of the School of business administration, Yang Shilei, teachers from OIEC and members of the ISA along with 20 students from France, Germany, Slovakia, South Korea, Italy and other countries learned together on “the first lesson".

First of all, vice president Yang Shilei made the opening speech and introduced the basic situation of SWUFE and the School of Business. Then the teachers from OIEC explained immigration issues, security tips and school rules. Finally, the two members of the ISA introduced the life of SWUFE to the students. After the meeting, they took a group photo in front of the library and visited the history museum.